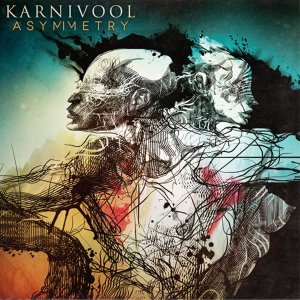 This album holds a special place in my heart. I still find myself playing this album over and over again since it’s release. Of course it’s a solid effort from the Aussie group Karnivool but what draws my attention the most is the drum sounds. These aren’t your conventional kit sounds from “Drum kit from hell”, everything sounds open, organic, and full. The kick sounds almost as if Steve is using a bomber beater because of the round and fat punch he gets. You can hear the room in the mix especially on the song Eidolon, and Alpha. Steve’s playing is tasteful and out of the box. Linear grooves that are hard to wrap my head around sometimes, and his use of dynamics in this kind of setting place him a step above others in this genre. Such an underrated drummer that deserves much more attention from our ears in my opinion. Besides the drum sounds Asymmetry is like a work of art that has to be enjoyed in full. I think that’s something that’s being lost today since it’s more about the so called “hit single”. Call me old school I guess…

Take some time to check this album out and let me know what you think? It might not be for everyone but if you are a drummer you can definitely appreciate Steve’s playing.